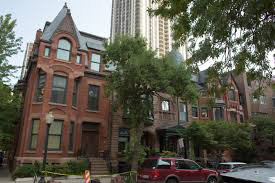 Chicago Old Town today is bordered by Armitage Avenue on the north, on the South by Division Street, Clark Street on the east side and on the west by Larrabee Street & Orleans Street. The neighborhood is located just north of Chicago's downtown. 40 years ago it was one of the Chicago's first areas to be gentrified. Old Town is a neighborhood and historic district and home to many of Chicago's older, Victorian-era buildings along with some newer high rises. A victorian era example include's St. Michael's Church one of seven buildings to survive the Great Chicago Fire. You will find artsy, affluent,immigrant families, singles, gays, hippies, young and older professionals, people from all walks of life in this historic neighborhood. A very popular neighborhood destination, mostly because of it is close to the lake and downtown. Old Town has high energy day and night. Victorian-era buildings, tree lined picturesque streets, brick alleyways, are a nice background to a popular main strip that runs along Wells Street between North Avenue and Division Street filled with shops, boutiques old and new, new and seasoned family owned restaurants, bars and entertainment. 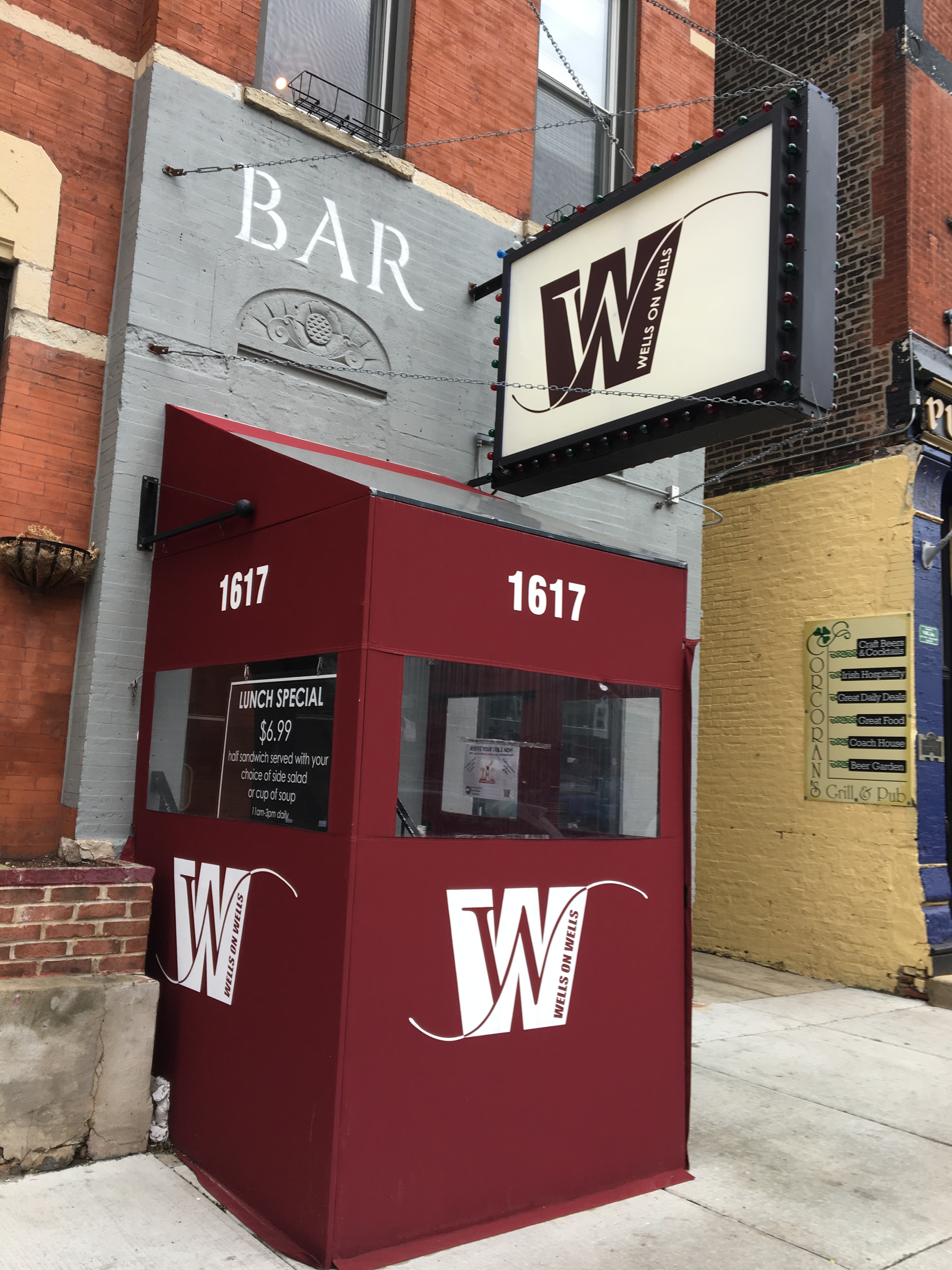 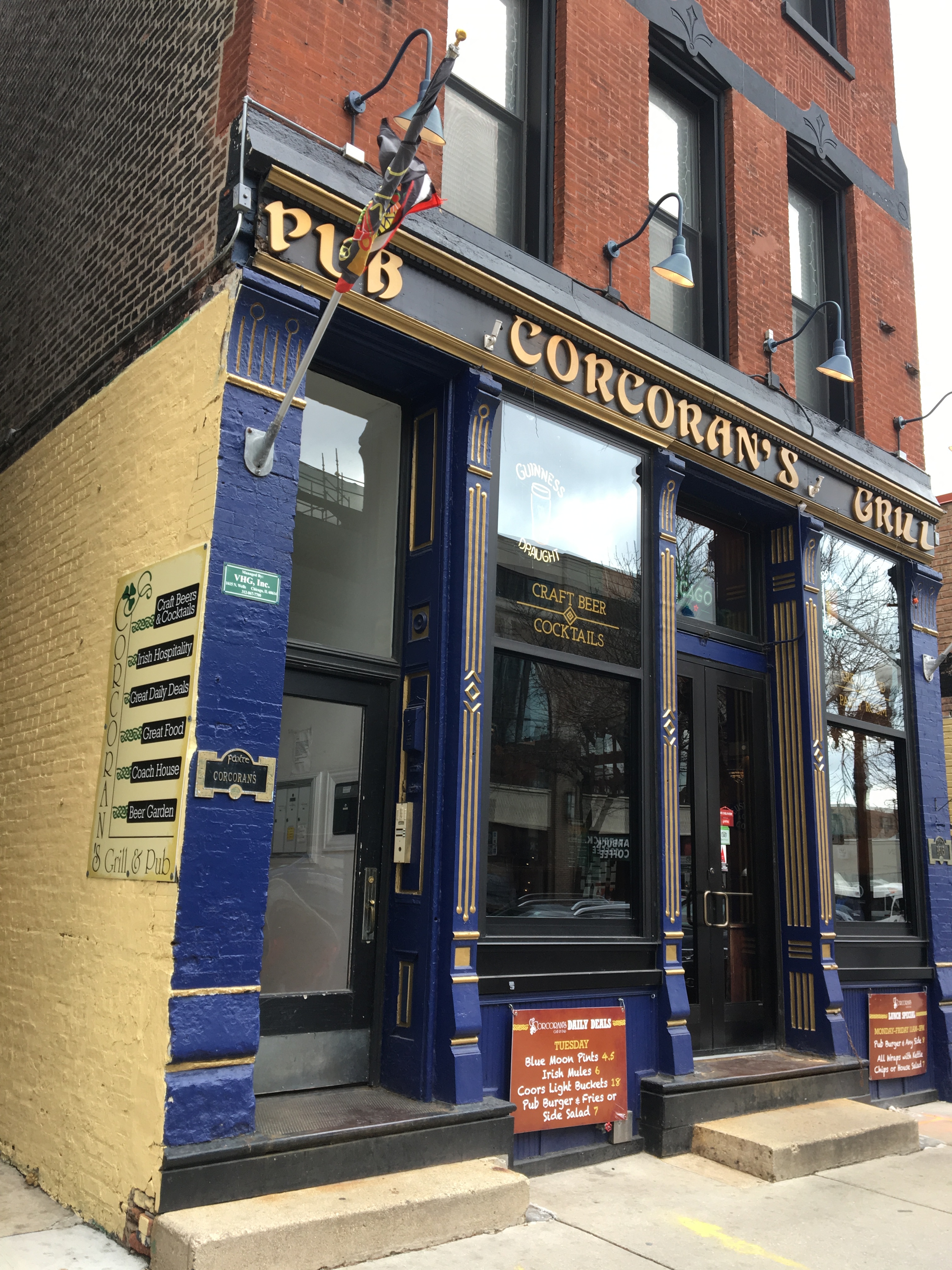